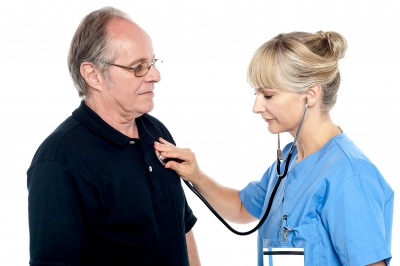 While memory loss can make day-to-day activities more difficult, a new research study suggests that age-related thinking problems and memory loss can increase the risk of an earlier death.  Study author Maria Vassilaki said in a release, “Currently there is little information about death and the types of memory loss that affect many millions of Americans. Exploring how memory may or may not be linked with the length of a person’s life has tremendous significance as the population ages.”

Researchers at the Mayo clinic followed 862 adults, ages 70 to 89, with mild cognitive impairment (MCI) and 1,292 with no cognitive impairment, to compare how participants with MCI were effected. During the six year study period, of the 862 people, 331 died and of the 1,292 in the other group, 224 died.

Vassilaki said, “We will continue to study the how and why regarding the relationship between memory decline, thinking decline and death. This research brings us one step at a time closer to the answers.”